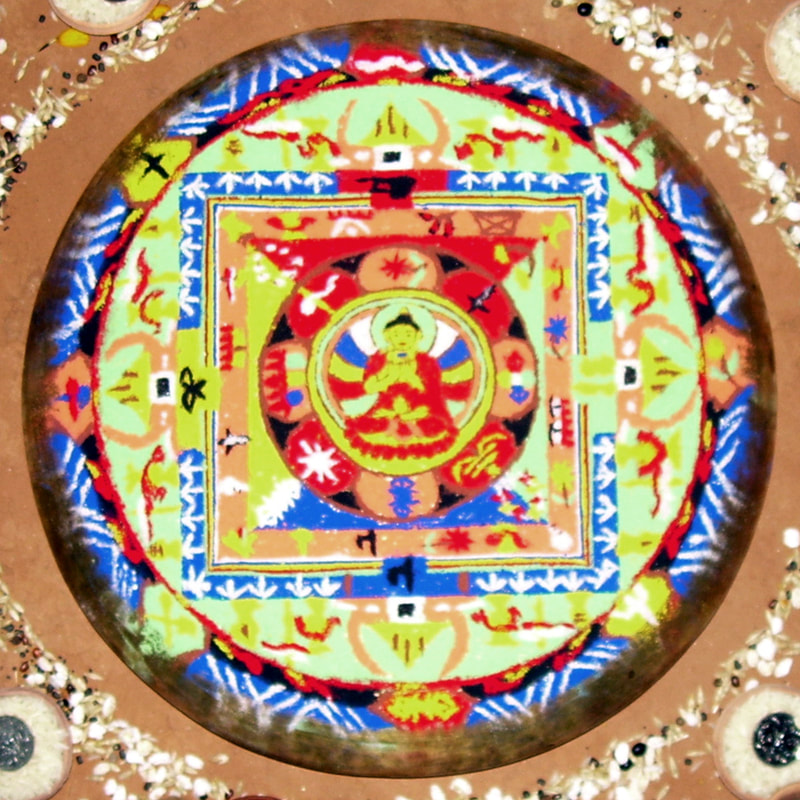 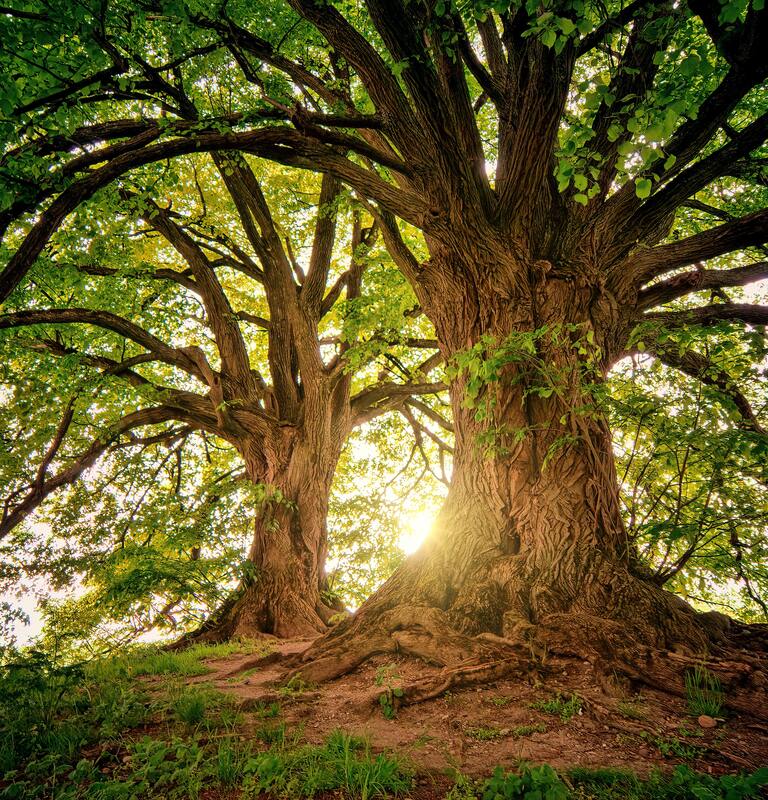 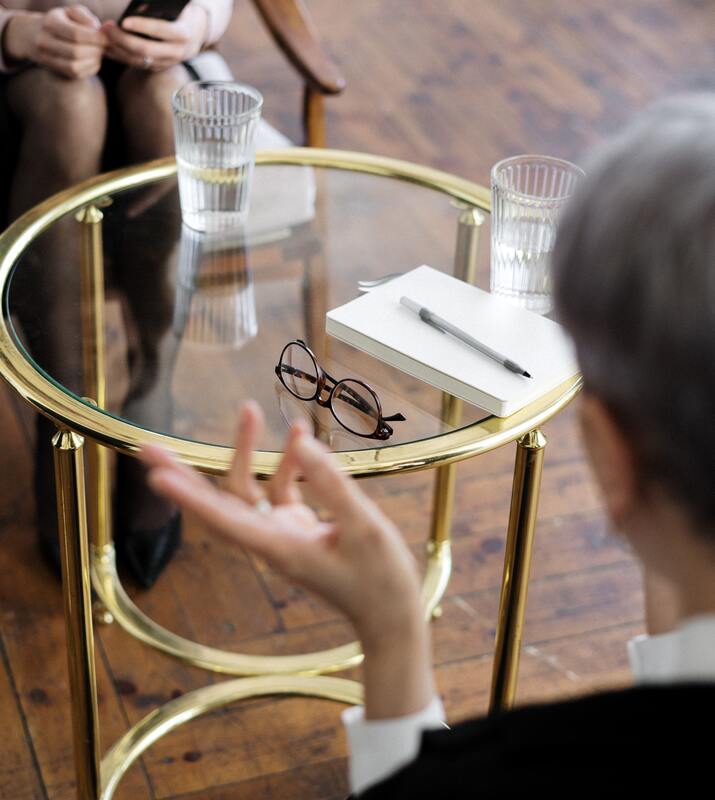 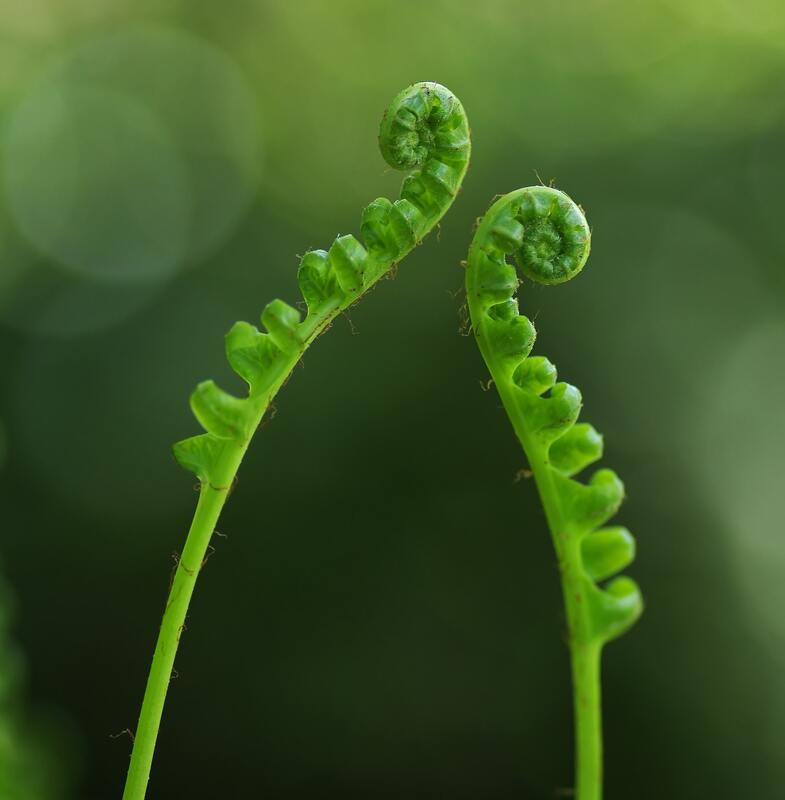 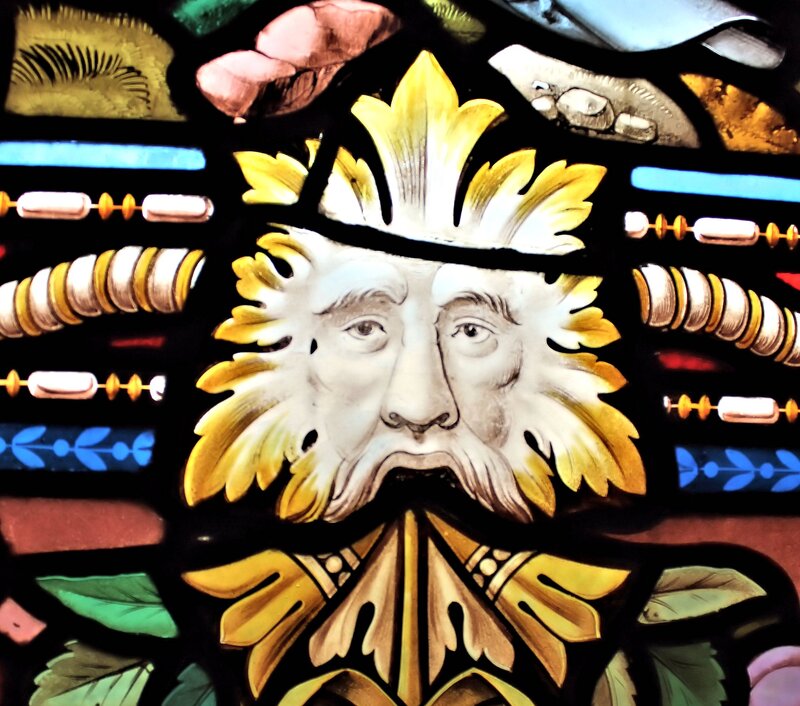 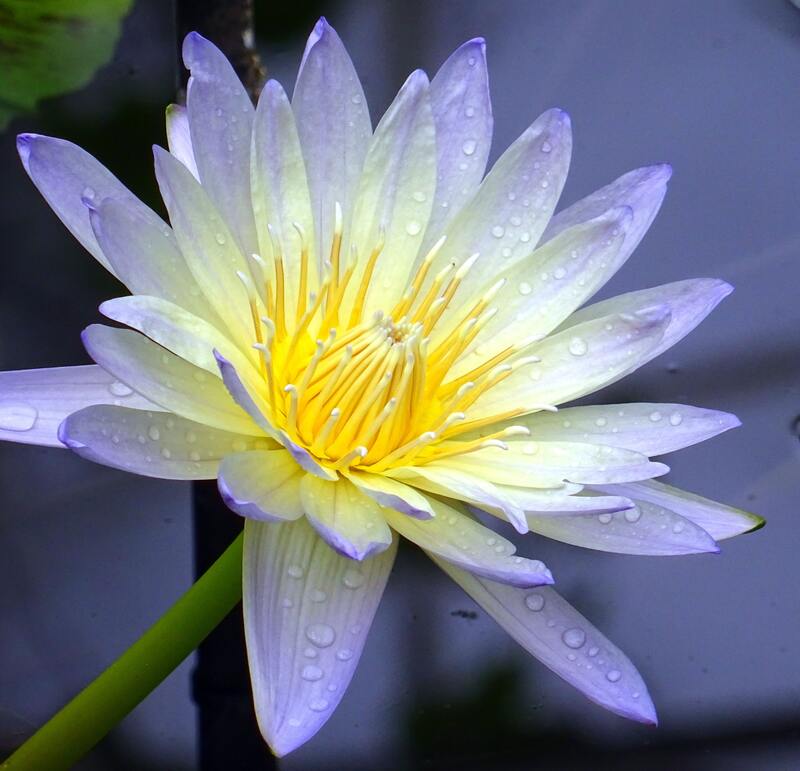 She is a senior accredited registered counsellor with BACP and adheres to their Code of ethics.

​A Broad and Varied Experience

I began my clinical training in the social group work method.  This was because I was particularly interested in the way that members of groups, both children and adults, can help to heal each other through both dialogue and activities. At this time, I was also privileged to work with Marian Chace, founder of American Dance Therapy, at St Elizabeth’s Hospital in Washington DC. It was also during this period that I worked with Native Americans, Indians and Eskimos, in Sitka, Alaska.

I have also had much experience working with adults and children on a face-to-face basis. I have a good understanding of human development through all stages and am well informed about the crises that may occur at each stage.
I have worked in the Black and Spanish ghettos of Chicago and Washington DC.  While in Hamilton, Canada, I worked with families that attended the paediatric and psychiatric clinics at the hospital, and later in the placement of children with families for adoption.

In the UK, I spent ten years working for RELATE. During this period, I worked with a great many individuals and couples This included international, LGTS, and disabled couples. I was supported in this work by additional supervision and course work at the Tavistock Centre of Couple Relationships.

Since my first client contact in the UK in 1975, I have worked with hundreds of people with all sorts of psychological problems.  These have included depression, anxiety, trauma, low self-esteem, psychosexual problems, personality disorders, family and relationship conflicts, identity/gender confusion, childhood abuse, parenting challenges and cross-cultural issues.